Jiriki Seitai is one of the self-treatment methods for the purpose of improving and preventing chronic illness. It is different from a regular Seitai treatment, which is a treatment to receive by a therapist, but Jiriki Seitai is a self-treatment that patients apply by themselves.
Yu Yagami, a Seitai therapist, invented in 1989 based on Shiatsu massage from Eastern medicine, yoga, and Seitai techniques.
*Preventive medicine is a study of the way of thinking, way of life, and way of living to create a mind and body that don’t require medical treatment throughout life. 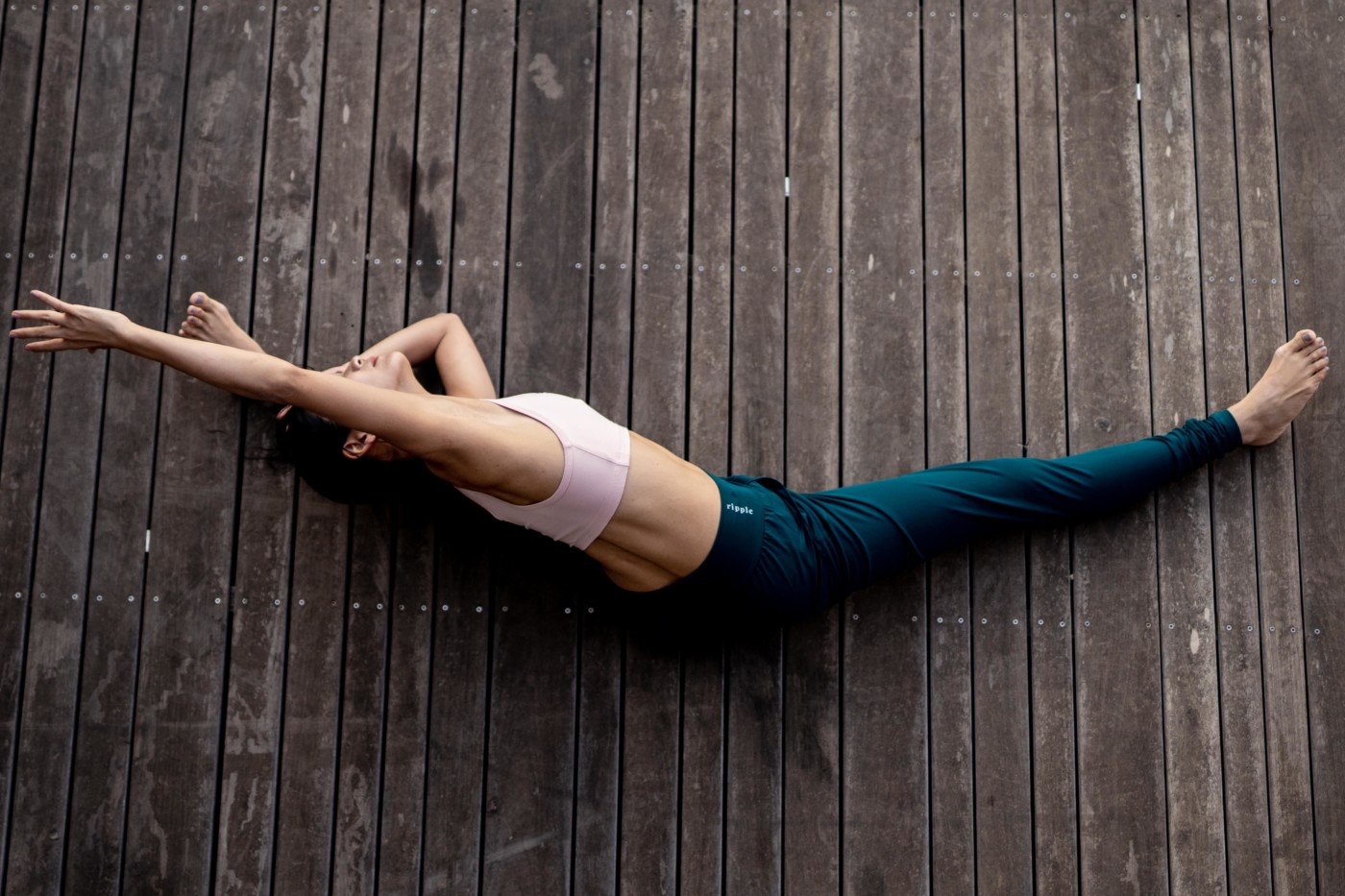 Why Jiriki Seitai is a preventive medicine?

"Future of Japan" that we draw

Above all, the most crucial message I want to come across is that people need to learn more about their bodies.

If we use our bodies properly, then we won’t get sick, or you can recover immediately even when you do. As you get used to this lifestyle, you will be able to take care of yourself until you die even if you are old.

Lacking the knowledge of your body makes you feel anxious when something happens, and you only come up with the idea of seeing a doctor at a hospital. Therefore I would like to educate on the subject through Jiriki Seitai techniques.

Change that happens to you

A way of eating to
eliminate waste matter
(Detox diet)

Work on the
sacroiliac joints

When he was in his second year of university, he woke up to the importance of preventive medicine and dropped out of college to study Eastern medicine. He has become an acupuncturist and started to treat patients.

He has written 25 books including his books "The Essene of Jiriki Seitai" by Shinsei Publisher. and "Jiriki Seitai for Relieving Pain in the feet and lower back" by Nobunkyo pubrishing. He also provide online training for students in remote areas.

Marie moved to the US in 2002. Pratt Institute Bachelor course completed. Won Outstanding Over Achievement award for her graduation show. After working as an intern in Universal's TV drama costume division, became a freelance costumed designer. Whist living in the fast-paced urban life in NYC, she realized the importance of self-care. 2010: Obtained the Jiriki Seitai instructor qualification.

Moved to England in 2012. After working in costume-related work, she completed a master's degree at Central Saint Martins University. Through the study, she has become interested in the relationship between artistic expression and therapy, and deepen her learning of bodywork and Jiriki Seitai.

2018 she obtained Yoga Alliance certification in the UK. After that, she has began to offer Jiriki Seitai classes and workshops in Canada, Europe and Israel.

Since 2019 she has moved back in Japan, and work as a member of the Yagami lab. Marie continues to develop the Jiriki method alongside her father, and has become an ambassador for Jiriki outside Japan.

Despite being born in a yoga Ashram in Japan from yoga teacher parents, I haven’t always been myself a teacher, but actually have started my career as a Performance Costume Designer. During my early 20s I was entangled in the fast-paced city life, working as a designer and director of Performing Arts in New York City and London. To cope with it all I reconnected with my childhood upbringing and started practicing regularly Yoga and Jiriki. Excited about the benefits that both disciplines were bringing me, I started to share them with friends and colleagues, and soon I realized that my life mission was to continue my father’s work and to share the practice of Jiriki worldwide.

After completing a RYS 250hr Vinyasa Flow Yoga Teacher Training at Stretch London, I’ve deepened my knowledge of philosophy, anatomy, pranayama and meditation and have since applied these components into my Jiriki teaching.
The main objective of my Jiriki classes is to guide students to reconnect to their bodies and to scan it to discover potential discomforts, imbalances, misalignments and tensions. By raising awareness on the powerful connection that ties together body and mind, students are invited to tap into the body’s innate ability to heal independently.

If you have any questions or inquiries regarding participating Jiriki classes, aspiring to become a Jiriki navigator, joining or leaving a Jiriki Seitai member, or applying for interviews, please contact us via this contact form.